We Are The Ugly – new song 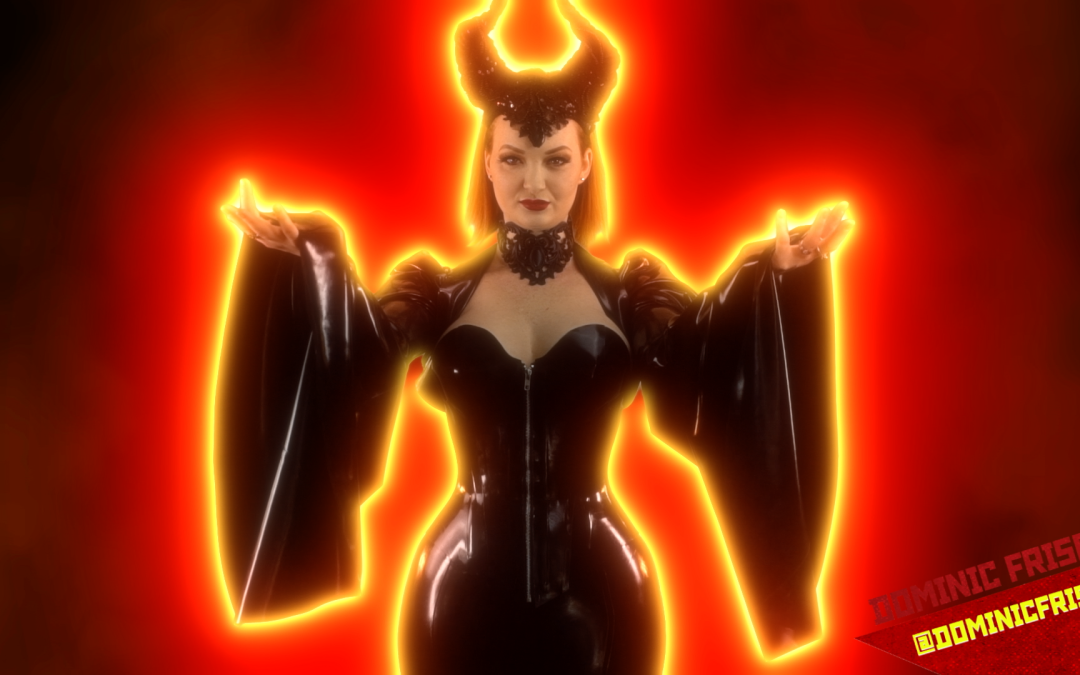 We Are The Ugly is based on some research I once read by American economist Daniel Hamermesh about the most discriminated against group in society.

It doesn’t matter what race you are, what class, what sex or what age: beauty pays – attractive people are more successful. It features popular adult actress Zara du Rose as the Evil Queen – and a host of others. Enjoy!

The ridiculously beauitful video is by Goat, as is the music, based on a chord sequence by Noah Fleetwod. It features singers Lynda Hayes & Fraser Jowle, was produced by Susan Murray and filmed at Red Creative. As always audio is mixed by the remarkably patient Wayne McIntyre.